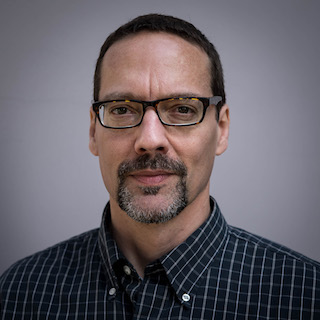 Back to previous page

is a professor in the Department of Community Sustainability at Michigan State University, and an expert in food system changes and the visualization of these trends. He has authored prominent contributions to the public debate on concentration and power in food systems. Phil has analyzed increasing consolidation in numerous industries, including processed organic foods, beer and commercial seeds. He is the author of Concentration and Power in the Food System: Who Controls What We Eat? (2016, Bloomsbury Academic). His work has been featured extensively in media outlets, including The New York Times, Washington Post, Chicago Tribune, Forbes, and more. He conducted research at the Center for Agroecology and Sustainable Food Systems at the University of California, Santa Cruz from 2002 to 2006, was a visiting scholar in the Division of Nutrition at the University of Utah in 2013-2014, and a visiting research fellow at Lund University in Sweden in 2021. Phil was president of the Agriculture, Food and Human Values Society from 2015 to 2016. He holds a PhD in Rural Sociology from the University of Missouri.